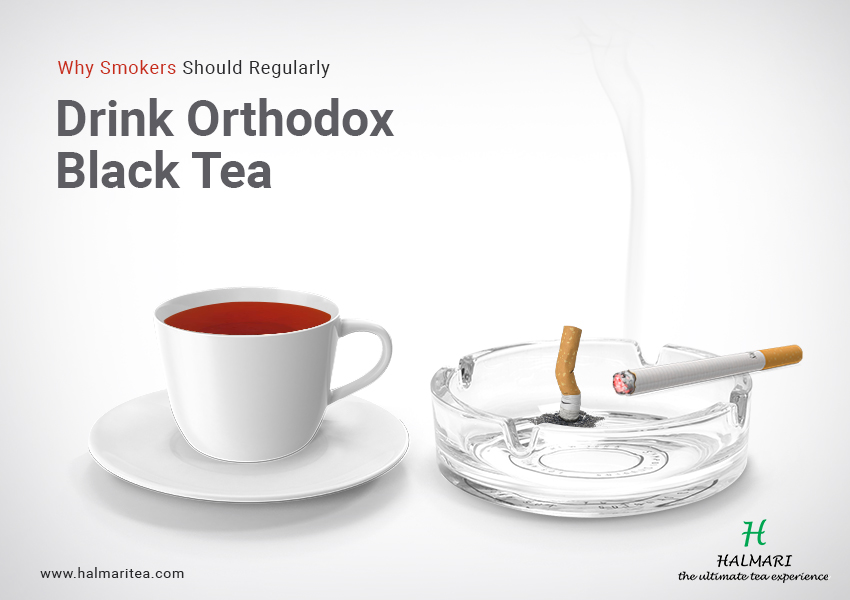 Smoking is always injurious to health and the habit of frequent smoking mostly damages the lungs. One of the most of the common effects of smoking is oxidative stress that leads to apoptosis and lung injury. However, most of the smokers find it very tough to quit smoking. If you are among those people, who want to lessen the effect of oxidative on their vital organs, then you should rely on orthodox black tea, because it comes with an antioxidant property that helps to prevent the oxidative damage.

It Can Cure Several Maladies
Researchers have found that the black tea can help chronic smokers detox and it has the ability to cure several maladies. Scientists have done extensive research to find the medicinal properties of tea and revealed that black tea can be a great preventive measure for the smokers, who are highly at the risk of developing emphysema, one of the fatal diseases in the world.

Researchers have found that most of the patients suffering from emphysema are cigarette smokers and the regular intake of black tea prevents smoke to induce oxidant and thereby protect the lung from getting emphysema.

Oxidative Stress Leads Lung Injury
Plenty of researches have been conducted to expose the dire consequences of smoking on human body and researchers have found that oxidative stress is the initial event followed by apoptosis and lung damage.

However, all such pathophysiological events can be prevented by drinking black tea on a regular basis. If people addicted to cigarette drink black tea regularly, they can easily lessen the effect of smoke on their lung. The medicinal properties available on black tea can prevent oxidative damage, inflammation, apoptosis and lung injury.

Smoking Causes Chronic Obstructive Pulmonary Diseases (COPD)
It has been proven that people become the victims of COPD mostly due to excessive smoking, as the smoke leads to abnormal enlargement of airspace of the lung. Harmful properties available in smoke emanated from cigarette, destroy the walls of the lung and makes people sick.
COPD has become a major global health problem, which is ranked as the 4th leading disease in the world that causes death. However, the most important fact about the deadly disease is that scientists have not been able to introduce any effective solution against it, but many researchers believe that antioxidant properties available in orthodox black tea can reduce the effect of harmful properties responsible for COPD.

Black Tea Prevents Oxidation of Lung Protein
It has been proven that cigarette smoking causes oxidation in lung, but the good news is that the damage can be restricted by the black tea. Frequent smokers, who just take water, are more vulnerable to damage the lung tissues due to excessive oxidization. Researchers conducted tests on hundred of smokers by providing them black tea instead of water and found that the protein oxidation in the lung has been prevented.

Easy Availability
Black tea is one of the most common products available in the market today. For your convenience, you can buy orthodox black tea online, as plenty of online stores are selling the product. A report suggests that more than 70% percent people in Asia and more than 50% people in other parts of the world prefer the beverage as the best drink to start the day with. 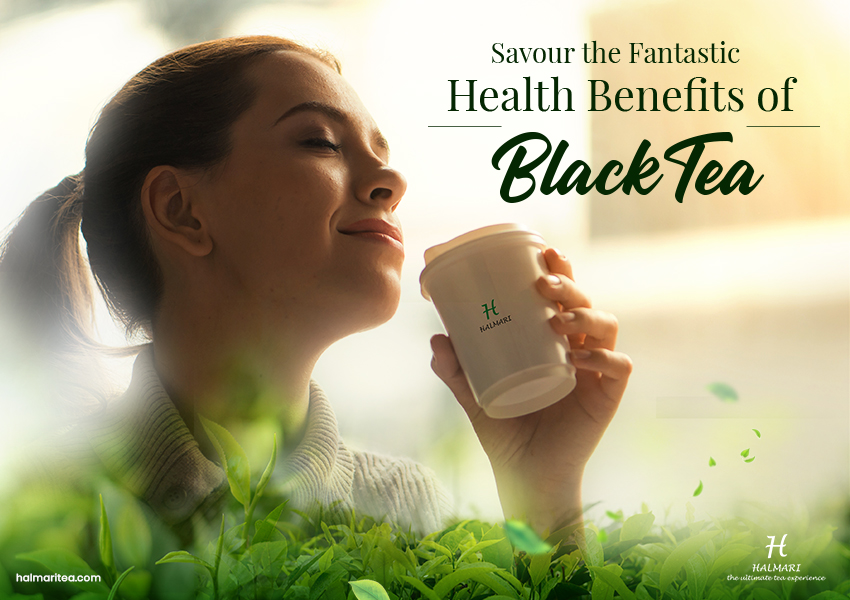 What Diseases Are Protected By Black Tea? 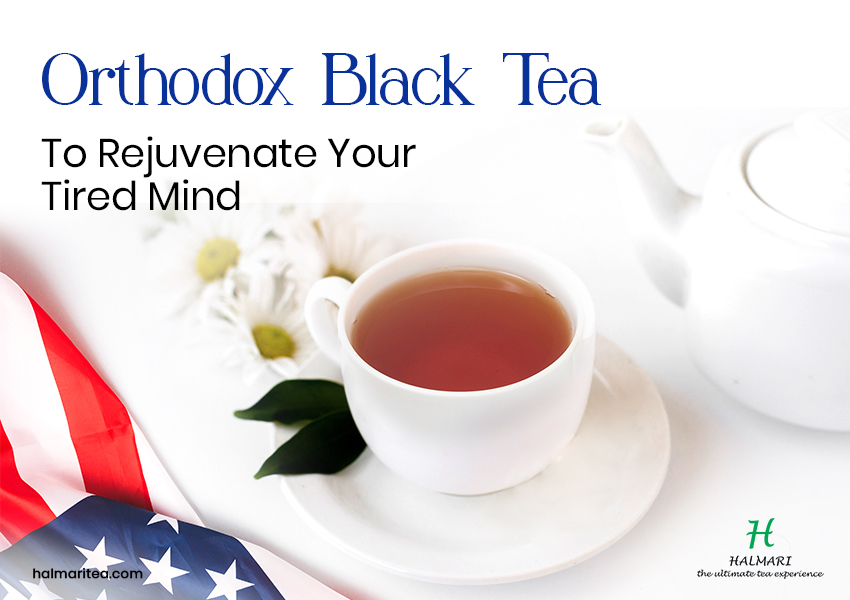