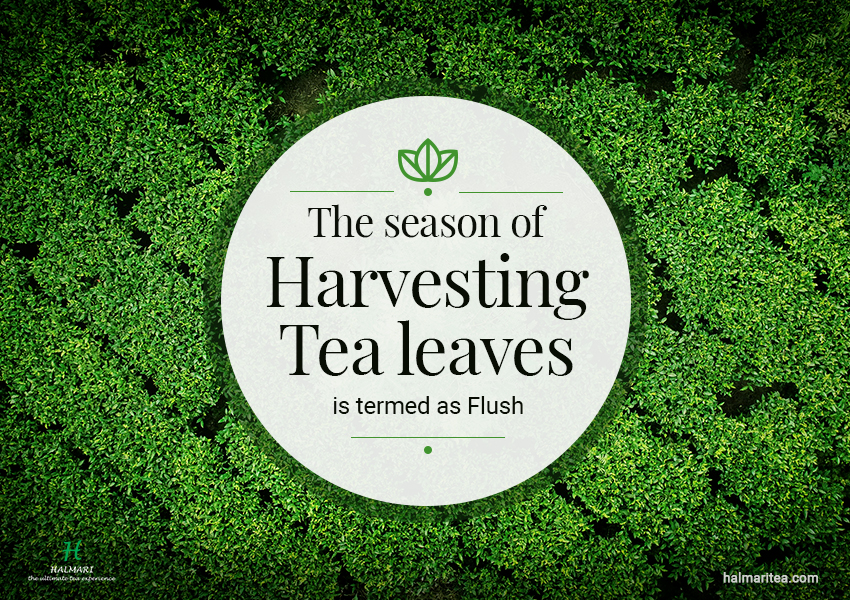 When you buy tea in the USA from an online store, you will have noticed the subtle differences in colour of the liquid and the flavours even. Ever wondered why that is if all tea comes from the same plant. Well, several factors influence the flavour profile of the tea. These include –

The tea harvesting season is called flush, which is also dependent on the climate and soil of a particular region. For instance, tea plants are latent during the colder months and start growing once they get more sunlight. Consequently, tea leaves picked during the first flush have more nutrients than leaves harvested in other seasons. The nutrient content of the tea also significantly influences the flavour profile of the tea.

The first flush takes place from early spring which lasts from the end of February to end of April. In this season, new leaves and bud are picked. Since the tea leaves are delicate, it lends the tea a fresh, floral and brisk flavour. Moreover, the tea is also oxidised less compared to other black tea variants. According to tea connoisseurs, Assam’s first flush tea is considered to be more superior compared to other flushes.

The second flush takes place during May and June when summer is at its peak in India. Therefore, this harvest season is also known as summer flush. At this point, the leaves are exposed to more sunlight; hence they grow and mature at a much faster rate. As a result, the tea processes from summer second flush has a smooth and robust flavour with a slightly sweeter flavour. The colour of the brew is bright ruby coloured. It is also somewhat less astringent compared to first flush tea.

After the summer harvest season is over, a brief period of dormancy sets in during the monsoon months, tea bushes start growing again after the monsoon gets over and are ready for harvesting during the autumn months of October and November. The tea leaves contain even fewer nutrients compared to second flush leaves. Accordingly, the tea brewed from these leaves is coppery coloured and have a rich, nutty aroma.

Apart from these main flushes, there are also in-between flushes which are harvested between the main seasons such as the monsoon and winter flush. 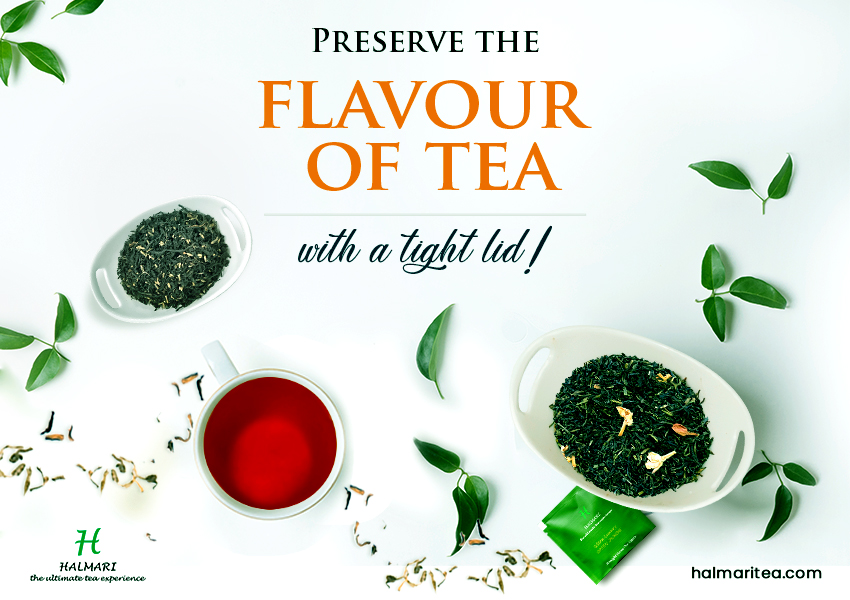 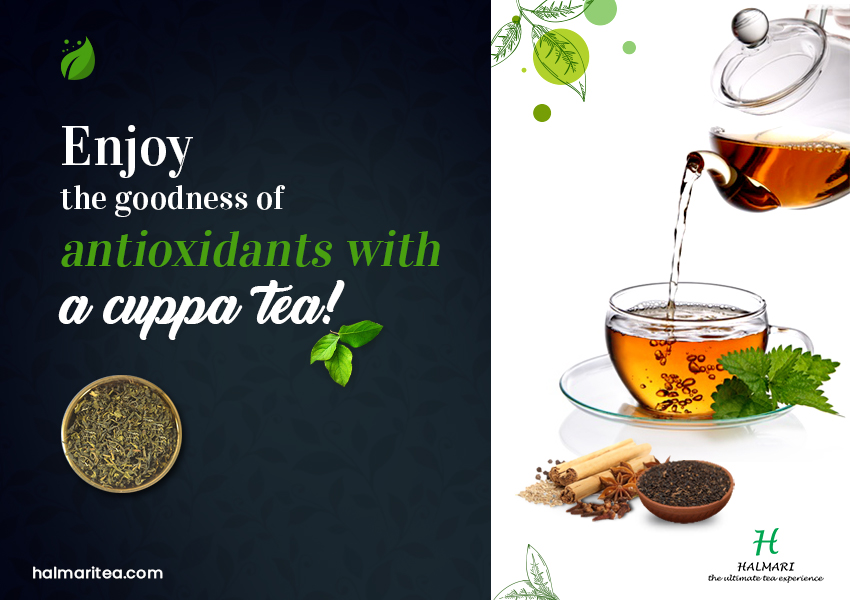