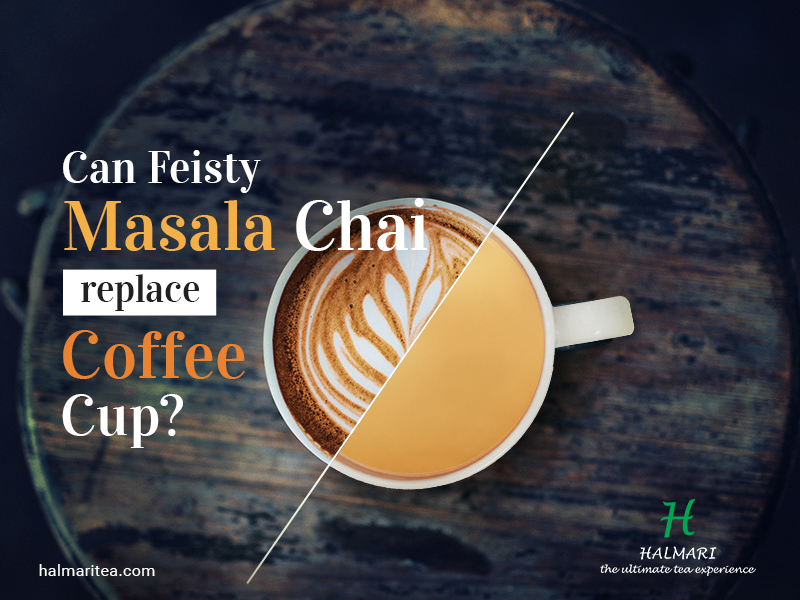 Coffee may be the favorite for love birds and intellectuals, but chai still carries a strong cultural background especially in India. We are born “chai lovers” and no matter what, a “piyala of chai” is what every Indian sips on an early morning. Perhaps that is why in this fast paced lifestyle people opt to buy masala tea online!

You will find Chaiwallahs steaming up hot Masala Chai for customers every morning as the office crowd gears up for a hectic day! Results state that, Indians consume 837,000 tons of tea every year making it the most popular beverage of the country!

No offense to coffee drinkers, but when it comes to masala chai you get to sip on an integrated cultural beverage which is Indian at its core! Apart from being a genuine conversation starter, Masala tea hosts the following advantages:

Indian Kitchen spices like clove, cardamom, ginger, tulsi not only makes this beverage unique but also healthy. Together they help the body to resist inflammation, ginger being the primary anti-inflammatory ingredient.

In fact the National Institute of Health recently concluded ginger possessing the capability to resist Prostaglandins (key player of inflammation). Also clove in a masala chai proves to be another strong contender against inflammatory reactions in the body.

Researchers claimed Masala tea to comprise beneficial factors of all antibacterial, anti-fungal and anti-parasitic attributes thanks to its spice ingredients. As a result, the immunity system gets strengthened keeping common infections away. In addition, cinnamon, clove and ginger makes the tea a great brew to resist coughs and flu.

Symptoms of PMS give every woman a hard time and in this respect masala tea becomes her cup buddy. The constituent ingredients make her happier and even relax muscles relieving pain. Elaichi, cinnamon and clove portrays the ability to control period pains acting as effective painkillers. So, if you are too busy with your work life, buy masala tea online for it saves you the cramps!

Why not Coffee? Coffeeholics Beware! Coffee does help!

But what about the side effects? When a person drinks huge amounts of coffee he or she does suffer from certain unwanted ailments that disrupt normal lifestyle.

The two beverages wildly consumed – coffee and masala chai are not at war! But one who drinks needs to understand which to prefer for a healthy life. Now that everything has an “online” status, buy masala chai tea bags today to give a kick to your mundane mornings! 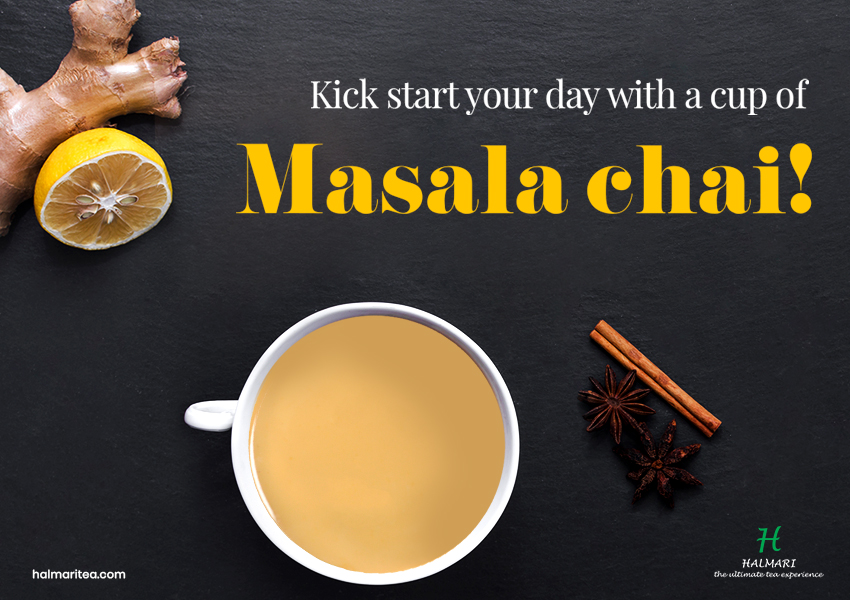