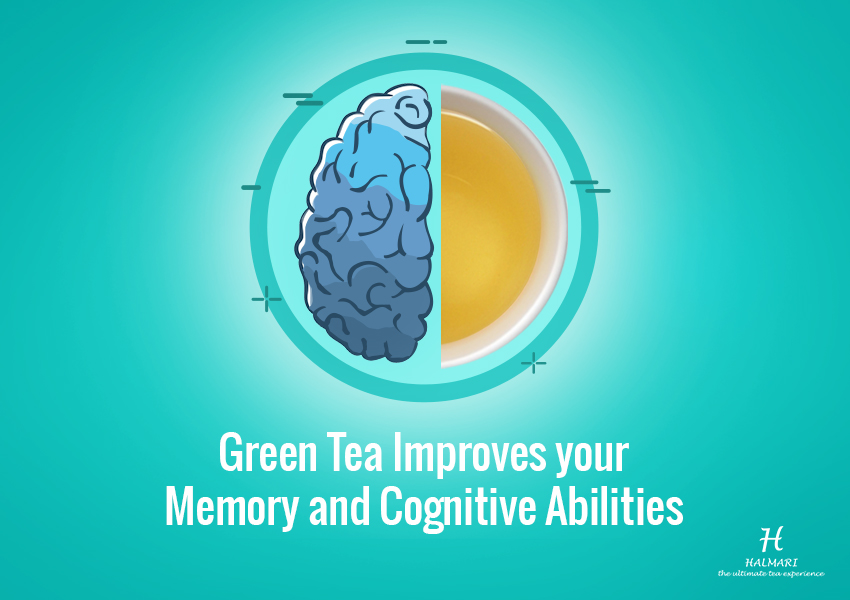 People who crave for indulging into natural substitutes to maintain good health will always vouch for the green tea. The recent trend reveals that the number of people who buy high-quality green tea online has increased tremendously. However, asking most of these people about why they are buying this particular tea, the common answer is antioxidant. Yes, green tea is a rich source of antioxidant that can control many deadly health risks such as dementia and cancer and it can also work wonderfully to keep control over the increasing weight. However, most of these health-minded people are still not aware that may also help to boost cognitive abilities and memory recall.

A China-based research team has worked on green tea and its abilities to improve cognitive abilities, memory and spatial awareness. A representative of the research team said that a lot of scientific attention is given on how green tea can be beneficial for the cardiovascular diseases. However, the evidence is emerging slowly that hints at their chemical properties that may affect the brain’s cellular mechanisms. In some places, people are even suggesting the students drink a cup or two of green tea before attending their examinations to improve the improve their performance.

How Green Tea Can Improve Learning Abilities and Increase Memory

One of the most active polyphenol compounds present in green tea is epigallocatechin-3 gallate or EGCG. The researchers of the China-based team believed that EGCG has the capability of improving cognitive function by creating an impact for generating the neuron cells. During the study, it was found that EGCG is helping to promote neural progenitor cell development, which can result in enhancing the capabilities of thinking and retention of memory. Thus, it was established that EGCG-rich green tea could improve learning capabilities and increase memory, which can be immensely beneficial for people, especially for the students.

Further studies have been conducted by the researchers using a mouse model because of their similarities with humans. They divided the mice into two parts where one group is given only water to consume and the other is given a drink enhanced with EGCG. Both the groups were given training on different skills for determining and retention of memory for three to seven days. After that training period, it was noticed that the group of mice consumed EGCG-powered drink is being able to improve their spatial memory and perform skills of advanced levels. That group also showed improvement and retention of memory.

Thus, it can be said that the catechins present in green tea can directly promote neurogenesis that helps in increasing the memory retention and recall for improving spatial and cognitive awareness. So, you can definitely buy high-quality green tea online and drink a cup or two every day. 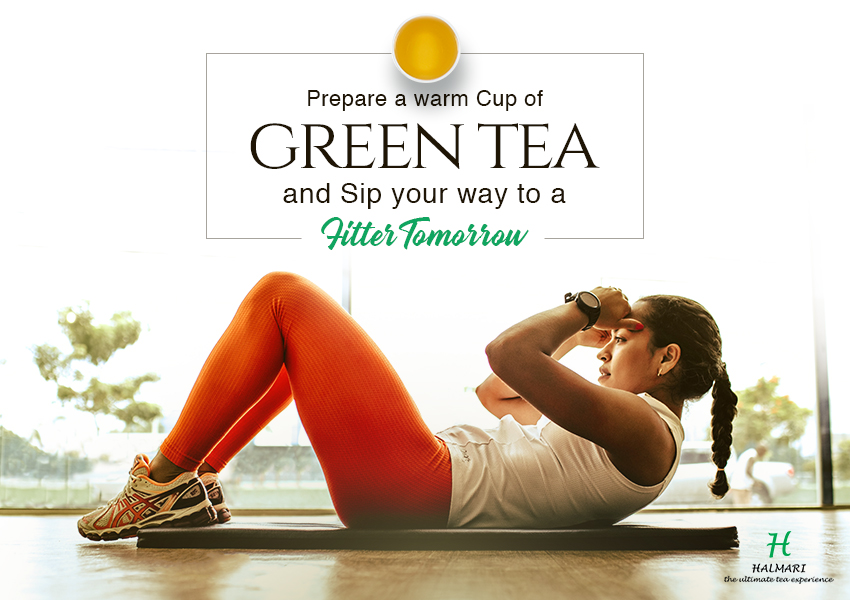 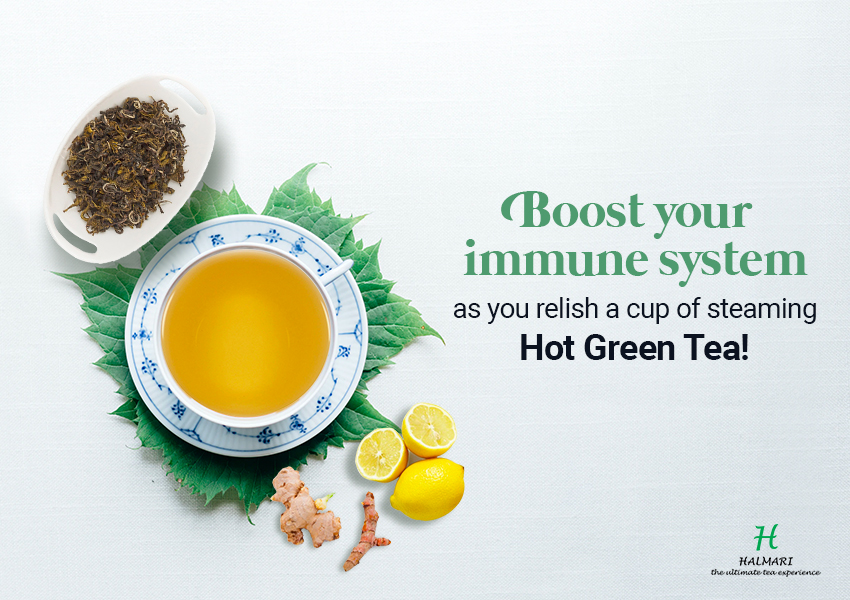 Rediscover Your Love for Teas with Immunity Boosting Green Tea

The discovery of tea dates back...