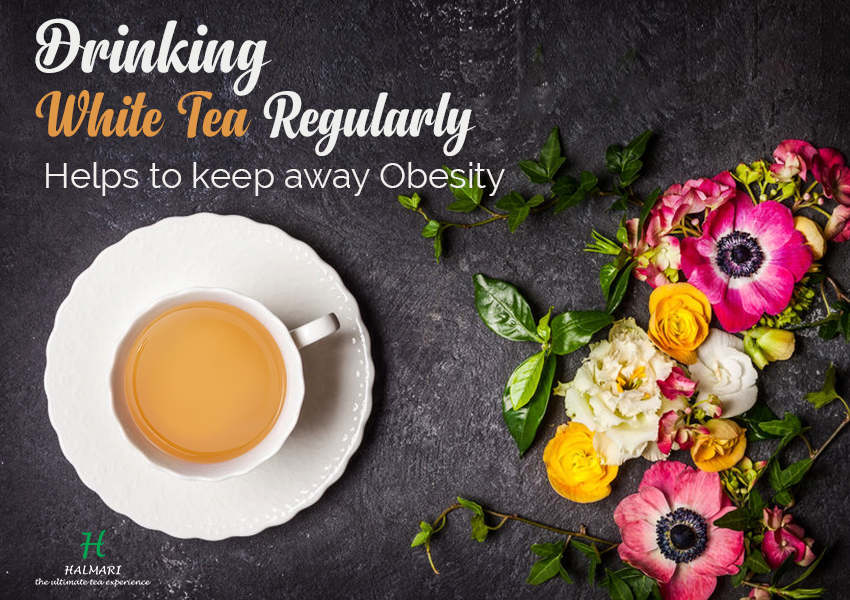 When the world is growing its habit of consuming green tea for numerous health benefits, the popularity of another tea variety is rising steadily among the same consumer group. We are talking about white tea, which steadily becoming popular among a wide range of people. Among numerous health problems, one of the most common hazards is the weight issue. In fact, the experts are even suggesting that the lifestyle of people nowadays increases the scope of obesity, which may further bring several health complications. Interestingly, some researchers have worked on white tea found its effectiveness to keep obesity away. Is it true? Or, it is just another hoax by the tea producers to get more customers for their product? Let’s find out.

The researchers of a German health food company conducted a study on the benefits of white to prevent obesity and they found that a cup or two every day might encourage weight loss. A nutritionist of the health food company said that the incidence of obesity-related health issues is rising in the industrial nations. Some of the growing problems include diabetes and cardiovascular diseases. They have conducted a study that shows white has natural slimming substances that can help to keep control over weight.

How is White Tea Produced?

No, there is no extraordinary source from where white tea is generated. It is made from the same plant like black, green or oolong tea. However, the youngest leaves of the plant are taken for white tea and some leaves even contact unopened buds covered with white hair. Also during the preparation of white tea, these undamaged leaves are steamed lightly without allowing to bruise or wilt instead of being fermented. That is why; it is called the least processed variety of tea.

The researchers believe that the characteristics of being the least processed variety are the reason why the highest level of phytochemicals is present in white tea. The scientists of the German health food company says that the highest content of phytochemicals along with the presence of epigallocatechin-3-gallate (EGCG) and methylxanthines are responsible for the effect seen in their study, which states regular consumption of white tea can keep away obesity.

How was the Research Done?

The researchers grew human fat cells in the lab and treated them with the compound of white tea. It was noticed that the amount of fat was lowered. The extract of white tea prevented forming the new fat cells and even helped to burn off the matured fat cells. This study clearly gave an indication that regular consumption of white tea can actually help to control fat, which is a major factor that leads to obesity and other health issues caused for being overweight.

So, if you are bothered about your increasing weight then it is high time to switch to white tea. However, it should be premium quality. If you can’t find such high quality white tea in your locality, you can buy online. Remember, two cups of white tea every day can keep obesity away. 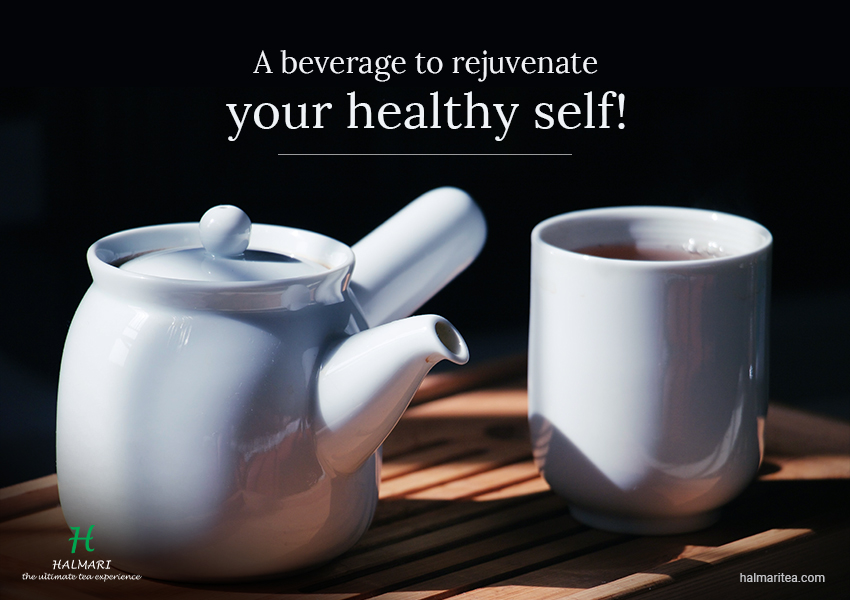 Going beyond the Leaf – Effects of Sipping High-Quality White Tea

Self-love, one of the most used...

Why Silver Needle White Teas are considered as ‘The Tao of Teas’?