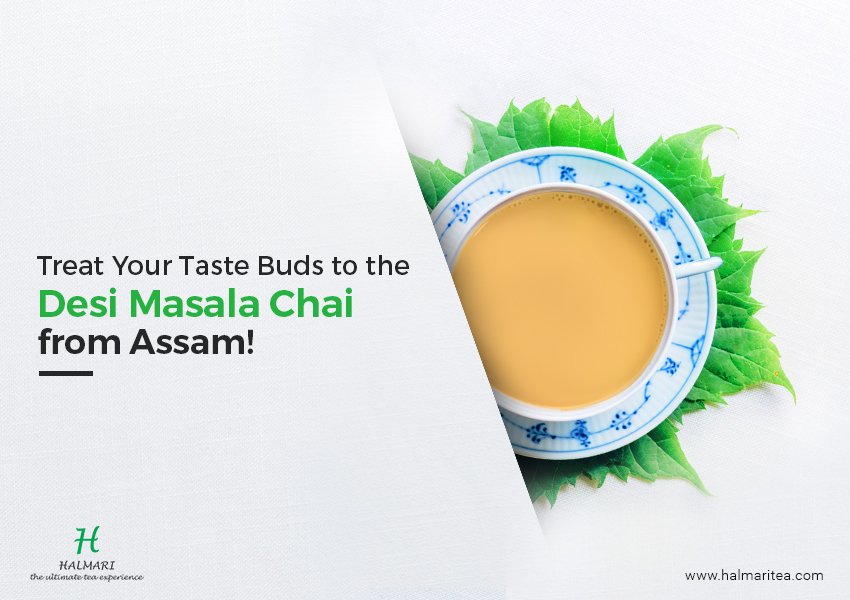 Masala chai or spiced Indian tea has been a special Indian beverage since ancient ages. Back then, people did not drink tea just as refreshment, but mainly for its medicinal properties. With the intervention of British and them allowing Indian factory workers tea breaks in between works, the Indian masala tea became an instant hit! It was a strong, aromatic beverage that boosted their energy levels, while also making up for some hunger for it contains milk and sugar.

Presently, Assam tea producers process dried tea leaves along with several Indian spices to present some of the finest quality of masala tea. It is no more just popular in India but has gained prominent markets all across the world. So, wherever in the world you hear the term “chai”, you are to instantly recognize that it’s “masala chai” they are talking about, for that is how they refer to this Indian brew!

A Concoction of Spices that’d Appeal to Every Cell of the Taste Buds!

Instead of collecting, roasting and grinding all the spices, it is always better to buy the readily available packs of loose of bagged masala tea. They are processed with all the necessary herbs and spices, giving the final brew a piquant twist!

Roasted clove provides a great seasoning to the famous Indian masala tea. Additionally, it is very effective for curing cough and cold. In winters, every by lane of Indian cities, towns and villages brimming with the strong aroma of clove-infused masala tea!

It is the dominant spice in the Indian masala chai. The cardamom flavor adds an arresting essence that will make one to keep on sipping from the cup!

Ginger is not an uncommon flavor in tea; however, it holds a special place when it comes to masala tea. Indeed ginger is one of the primary flavoring ingredients for its eccentric smell complements the other spices very well!

Cinnamon is known all over the world as an exotic South-Asian spice along with its health benefits. Apart from being an antiseptic and anti-inflammatory agent, it also reduces the blood sugar levels by 29%.
Not all masala tea producers add cinnamon flavors to their products, but the best ones, that you will mostly find in the Assam variety, has this unique condiment.

Peppercorns are known for its fiery taste. Usually, white peppercorn is used in Assam masala tea. Addition of this spice makes the brewed tea a concoction of unconventional taste that appeases every taste bud, giving one the kick required to work through the day!

Fennel seeds are primarily known for its medicinal values. It is a great curer of indigestion, asthma and heart conditions. Additional to these benefits, fennel seed extracts make masala chai, stronger, more aromatic and arresting in taste!

The spice infusions are enough to aware the readers of the kind of piquant taste masala tea from Assam has to offer. Indians usually prefer grinding all these herbs and spices at home to brew a cup of tea. However, some online tea sellers already have it infused and packed for tea lovers to relish a cup of steaming Indian masala tea! 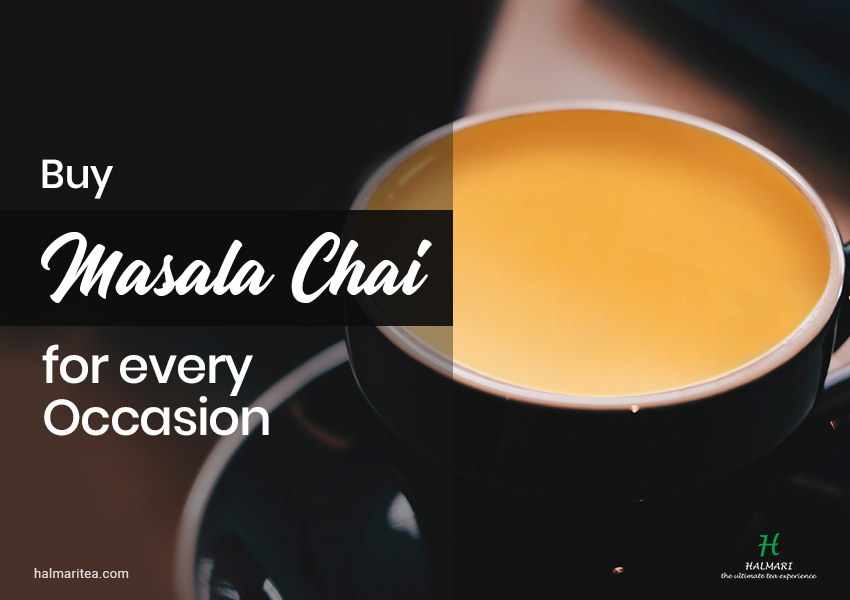 One of the greatest forms of... 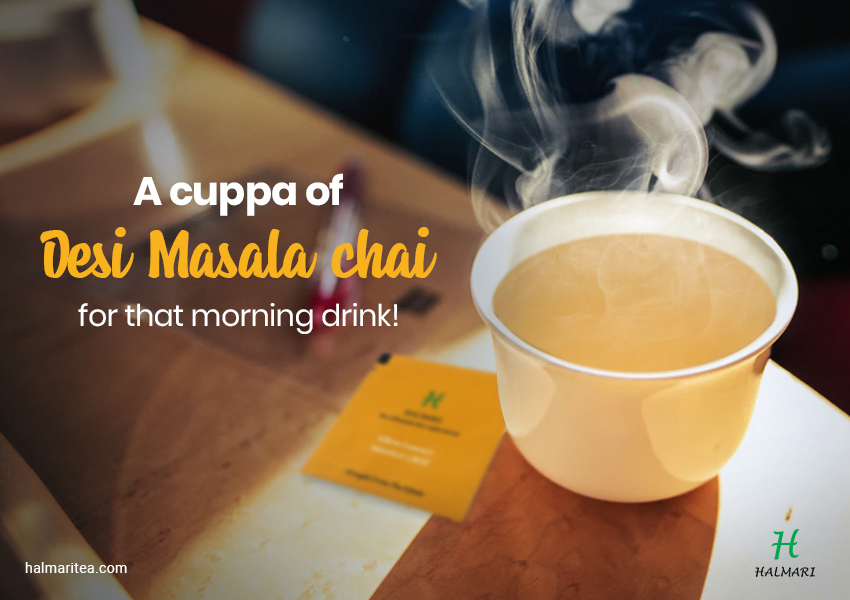 Have you ever tasted “masala chai”?...