The modern urban lifestyle can be stressful and take a toll on one’s health. Now, to counter these adverse effects of stress, many resort to health supplements. But, why go for synthetic drugs when Mother Nature’s medicine box is abundant with ameliorating herbs? By tapping into nature’s healing verdure, it’s possible to revitalize your health naturally with the exclusive oolong tea.

For centuries, various cultures across the world have prepared herbal brews to redress ailments and for general tonic. Teas are one such common form of infusions. While most think of teas as beverages, in many ancient civilizations, it held a place in the healer’s list of ingredients.

Hailing from China, oolong tea is one such brew that bestows good health. A valued form of the Camellia sinensis plant, oolong carries a vintage undertone.

An Evolution from Tribute Tea to a Health Drink

Today, there’s no shortage of health influencers on the internet suggesting taking oolong tea daily. Back in ancient China, it was a prised specialty, gifted only to royalties

The story of how this tea has arrived in its present form is quite interesting. One day, a tea farmer named ‘Wu Liang’, succumbed to distraction in the form of a dear while farming, thus, delaying the processing of his harvested tea leaves. Upon returning, he found those tea leaves extensively oxidized. Worried about the outcome, he tried its brew but discovered that this new form tasted much more flavourful. Thus, ‘Wu Liang’ tea, shortened to oolong tea, came to be. Since then, it has continued to gain popularity.

Modern science has discovered the health benefits of oolong. Here are the major ones:

a) A great Weight Loss Aid

A study published in a Chinese Journal of Integrative Medicine in 2009 revealed that 22% of people of a control group who drank oolong tea lost 3 kg weight. Moreover, all participants reported a significant decrease in total cholesterol.

c) Sip for a Healthy Heart

The profusion of healthy antioxidants in oolong tea protects your heart and soul. A study involving more than 76,000 Japanese adults reported that those who drank 240 ml or more of oolong tea were at a 61% lower risk of heart disease.

So, when resolving to lead a healthier life, reach for a cup of oolong tea. Along with being beneficial to you, it tastes great! 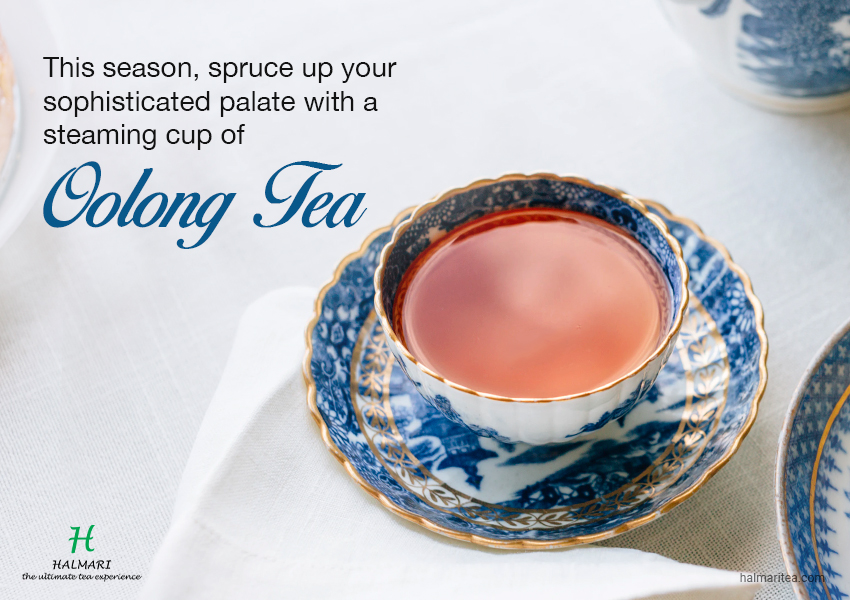 According to statistics, citizens of USA... 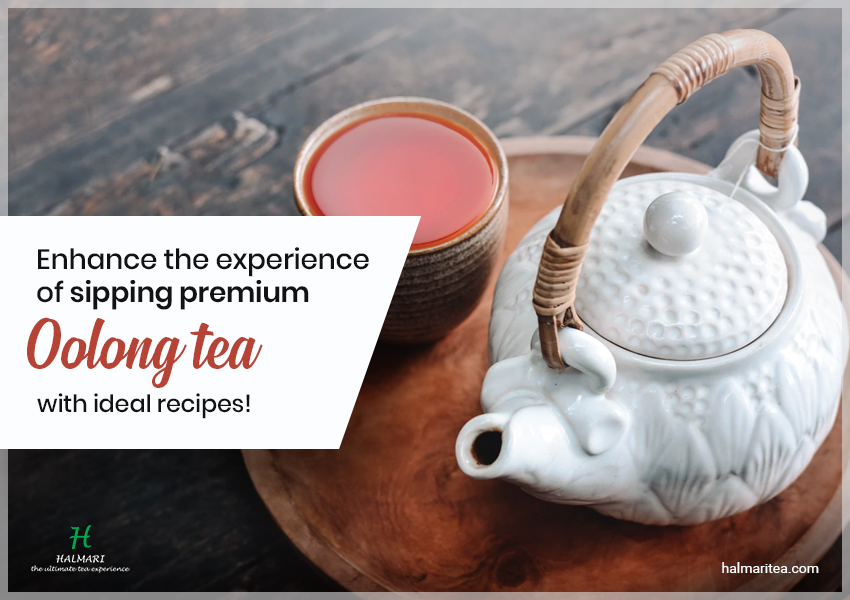 Brew Your Cherished Oolong Tea with these Unique Recipes

Looking for that perfect cup of...