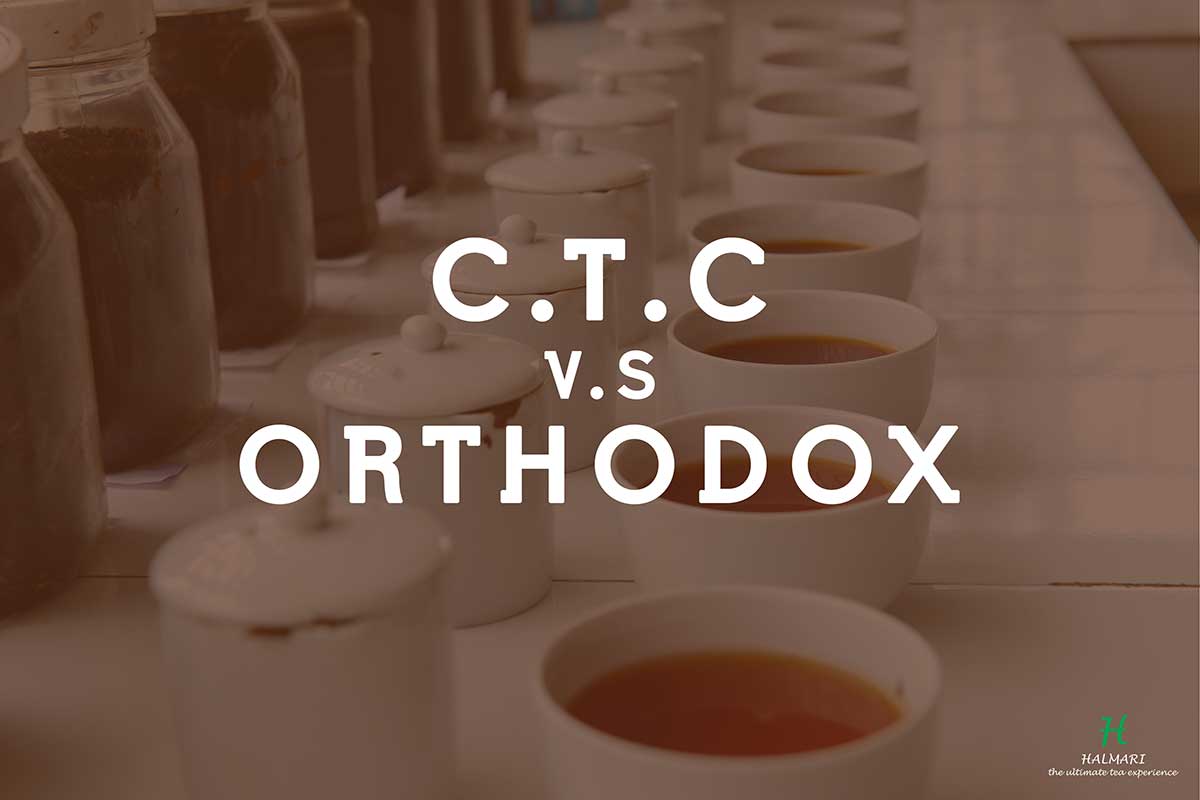 Asia is the hotbed region of Orthodox teas produced in the world. Especially the subcontinent region from the river basin of Brahmaputra, every tea manufacturer will find the finest quality of tea specimens in places like Darjeeling and Assam in India, China and Sri Lanka. The region produces a large chunk of global tea produce.

Moreover, the quarter of the production is oolong tea and green tea. More than half of the global tea processing is carried out by the Orthodox means. But still, the remaining part of the tea (which comes to around 40%) is processed with the Crush, Tear & Curl (CTC) technique.

Processing of the tea
The CTC tea is processed by the use of equipment that slices everything of the tea plant including its leaves, stems and buds. There is no discrimination done while chopping the parts of the tea shrub. Though quality of tea achieved of the CTC will be middling, it will be finely grounded. Basically, the CTC tea is used for teabags which is filled with mediocre quality of tea.

The stark difference between the Orthodox tea processing and the CTC technique is the focus on quality of leaves while brewing. Generally, when the Orthodox method is used, the tea is prepared by oxidization of the leaves and buds placing strong focus on quality which produces strong essence. The CTC tea is produced with low quality generally used for tea bags. While Orthodox Tea can have multiple infusions or brewing, just one type of brewing is likely for the CTC tea.

Operating Costs
From the above perspective, it may sound that Orthodox tea have an advantage over CTC tea but this far from truth. In fact, CTC tea can be processed very quickly and at very economical rates. The CTC technique has very high efficacy as it uses machines, as compared to the Orthodox technique which involves manual labor. Also, more CTC tea can be produced at cheaper costs comparatively. In fact, CTC tea has low mass index which allows it to get infused very quickly. CTC also has been a big relief to teabag industry because the processed tea costs much lower than the packaging costs.

This is the reason CTC Tea is very affordable, since the low quality of tea counterbalances the higher packaging cost. In contrast to CTC tea, the Orthodox tea has multiple brewing and more processes which increases its cost drastically per unit packed.

Final thoughts
CTC tea has its own flavor which is distinguished and different. The mechanized process of CTC makes the tea finely grinded, saves time, and boosts output, compromising on taste somewhere in the process. 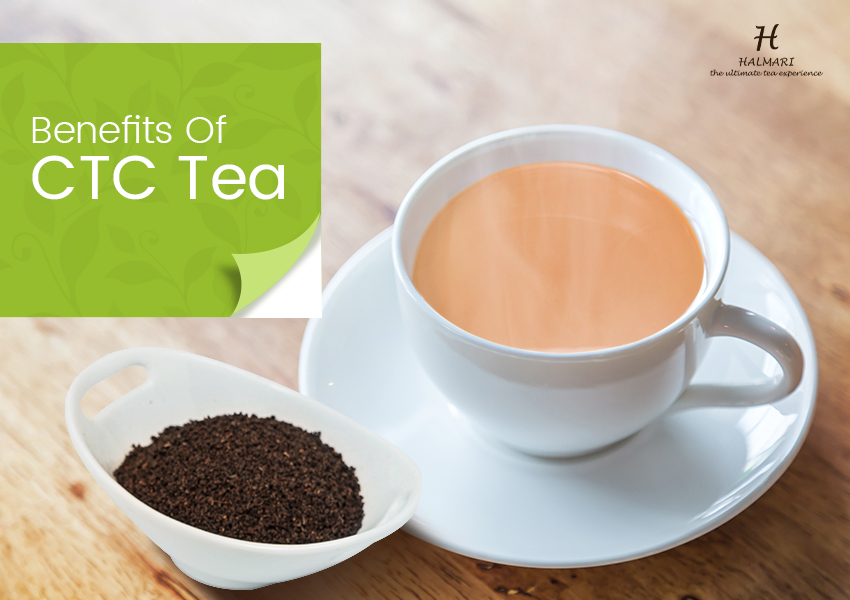 What are the Benefits of CTC Tea

The benefits of Consuming Assam CTC...