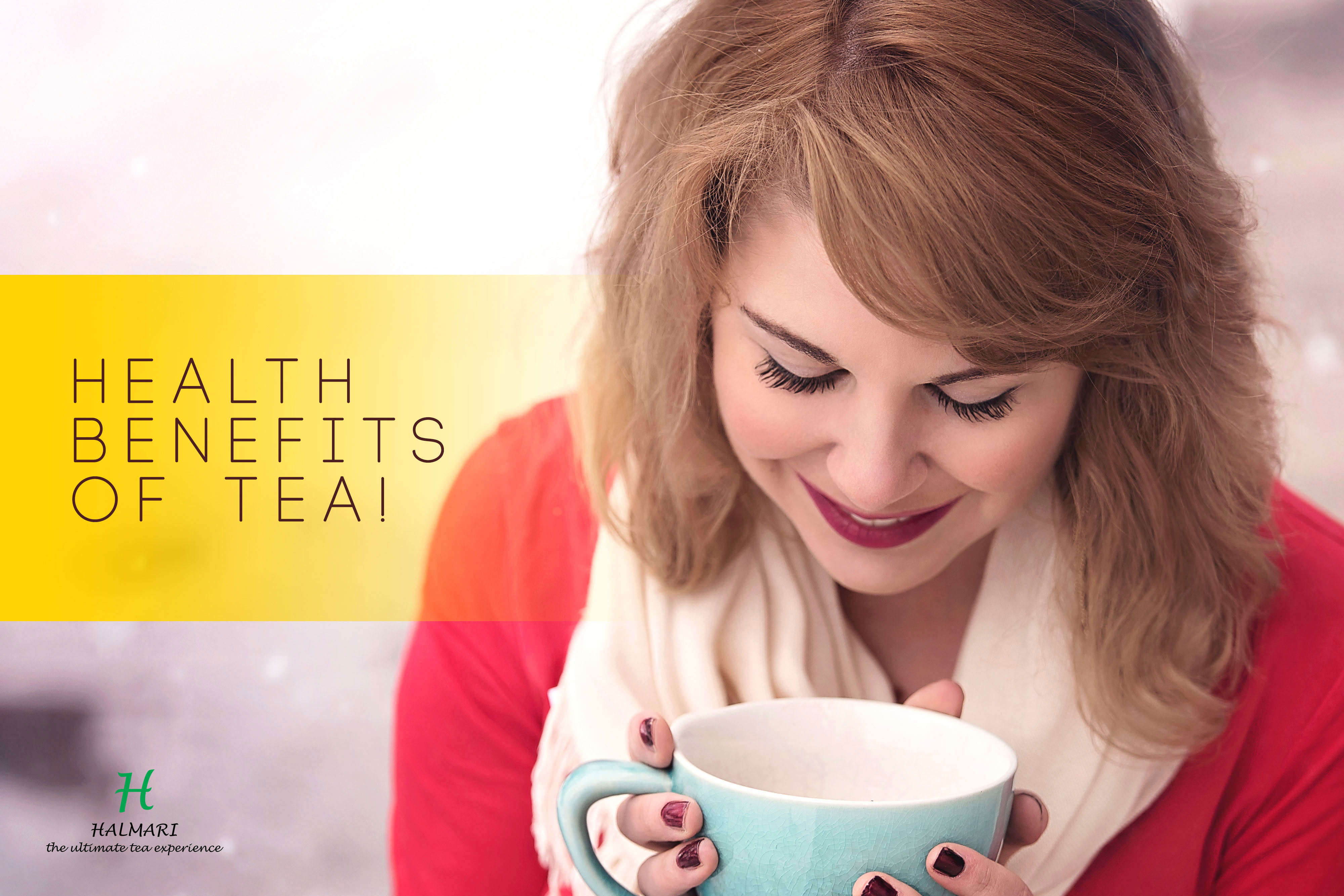 There are numerous health benefits of drinking tea which includes relief from cancer, gum disorders, early ageing, dental issues, depression, fever, and fatigue. No doubt, why it is the second most popular and consumed beverage in the world and the result of innumerable research studies on tea has left very little distrust about its great medicinal benefits.

It is believed that Chinese were the first in world to discover the different valuable medicinal properties of tea and used is as an extensive beverage. They considered it as a tonic that could stop aging, promote youth and vitality, and ensured a long life, which is why only the noble descendants were allowed to drink it and the beverage was kept secret for a long time. After it was introduced, it literally changed the world in a number of ways.

No matter what the season, tea can be a elevating beverage as it can be served iced or hot. But its benefits go far beyond refreshment. There is plenty of research showing that drinking tea can actually improve your health. Let’s discuss its benefits in brief.

Tea is thought to work by inhibiting the absorption of cholesterol from the large intestine, especially green tea. Among the Chinese, pu-erh tea is the most renowned in its ability to lower cholesterol, though only minimal clinical research has investigated this traditional belief.

As tea is high in antioxidant levels, it not at all surprising that researchers have found them in eye tissue. However, tea helps in eliminating the blindness caused by cataracts.

Active compounds in tea can help to lower levels of inflammation and inflammatory reactions. Inflammation can also cause you to retain water and look puffy, so a few cups of tea can help you look and feel thinner.

Extensive research has shown that the combination of caffeine and L-Theanine, a naturally-occurring amino acid found in tea, improves reaction time and memory, while increasing focus and concentration (think of monks meditating).

To stay sharp, even as you age, drink tea, as it is thought to lower the risk of dementia by acting through multiple pathways, including those of nerve synapses and blood sugar regulation

Tea drinkers tend to be healthier, which proves true in research too, as tea drinking correlates with better health outcomes.

You can support your health, including your skin and body composition, with as few as 2-3 cups per day of this calorie-free, sugar-free drink, so join this growing health movement and start today exploring the novelty of tea.

The main cause of cancer is uncontrolled growth of cells. It is one of the world’s leading disease that leads to death. It is well known that oxidative damage contributes to the development of cancer and that antioxidants can have a protective effect. It is said that drinking tea regular helps in eliminating risk of Breast Cancer, Prostate Cancer, and Colorectal Cancer. 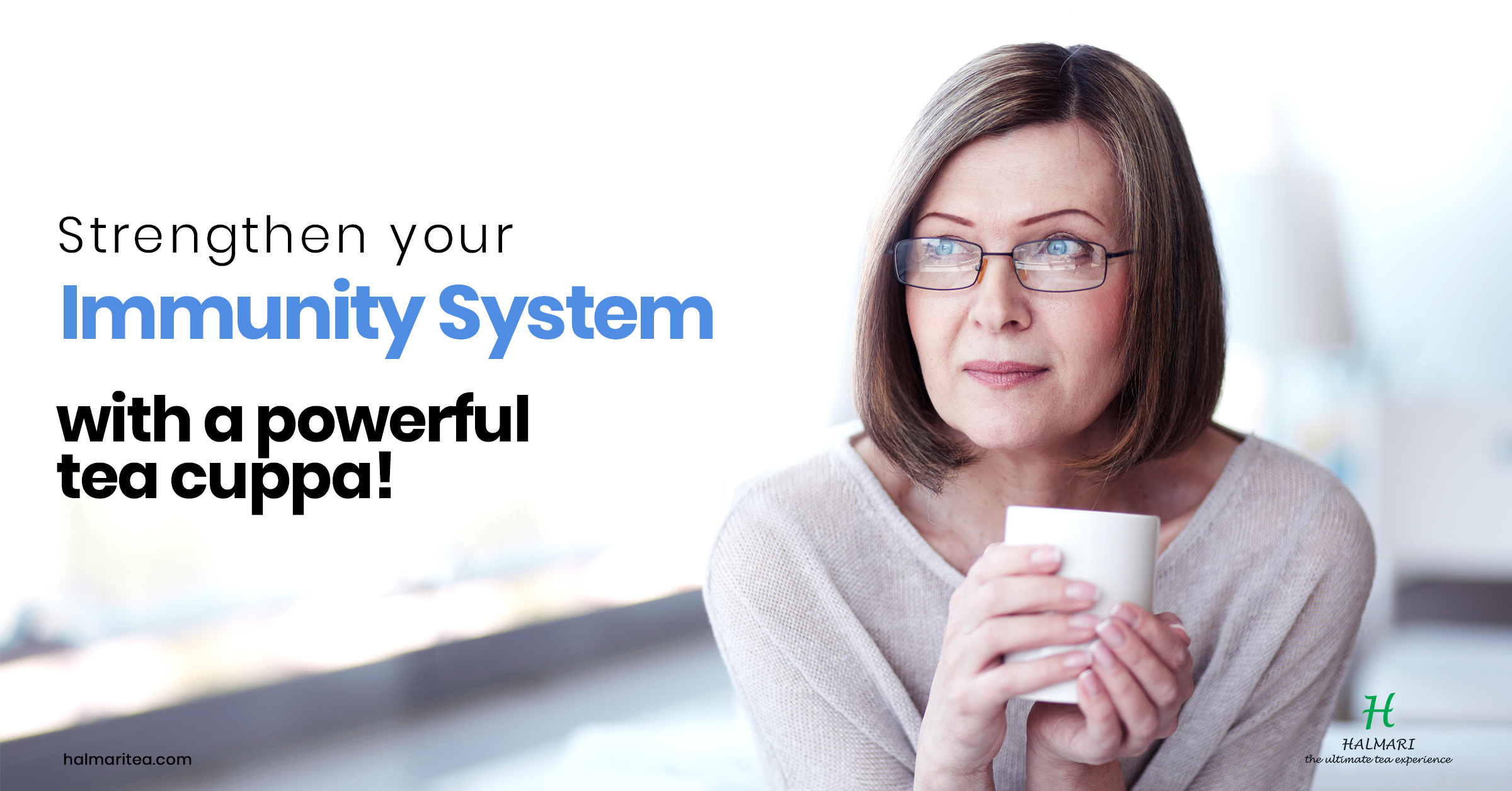