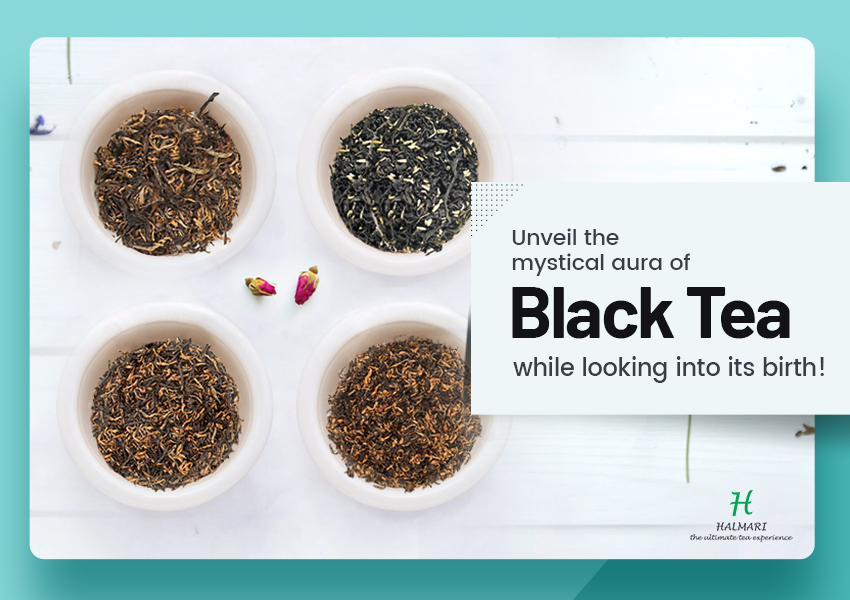 About 90% of tea lovers in the West prefer black tea to any other kind of this beverage because of the immense health benefits it offers. Black teas are rich in their quality as well as their history of emergence and consumption.

Army men took shelter and aided in producing the black teas. Intrigued? Well, read to find out how…

The late Ming Dynasty and early Qing dynasty of China in 1590 were the first to sip this fresh cup of beverage. The story goes that army men were passing by a Fujian province and needed to take shelter in a tea factory.

This intervened and eventually stopped the production of oolong and green tea. By the time they left, the leaves dried out in the sun. It was oxidised, and on consumption of this tea, it was found that the drink, which was accidentally made, was much more rejuvenating and aromatic.

What are Black Teas?

There are chances that one might feel confused about which teas to consider as black teas. To get this clear, do understand that any drink can be made into a black tea. However, black teas undergo a different kind of processing explicitly.

In India, black teas are made from Camellia assamica.

This brew is stronger in its flavor than its other less oxidised kin. It has been traded for a long time because it tends to retain its taste for several years as compared to the different types of tea.

There has been a change in the perspective: from tea being just a beverage for rejuvenation of mind to tea being a healthy life assistant.

The health benefits offered by black teas include:

On account of these benefits derived, a new revolution of black tea rose in the world. There was still an issue that needed to be resolved – the concern of taste monopoly. The urgent demand for variation in tastes as per client demands gave birth to a variety of black teas based on the ingredients mixed and tweaks introduced.

The tea manufacturers gave importance to the palates of their clients and brought in black teas infused with a variety of ingredients:

Considered one of the best tippy teas, this is an award-winning black tea of long delicately rolled leaves with a sprinkling of golden pubescent buds.

Masala Chai –
This combines the black tea’s leaves with spices native to India – cardamom, ginger, clove and cinnamon. There is a burst of flavor with every sip.

So, here is a toast to a healthier choice of beverage! 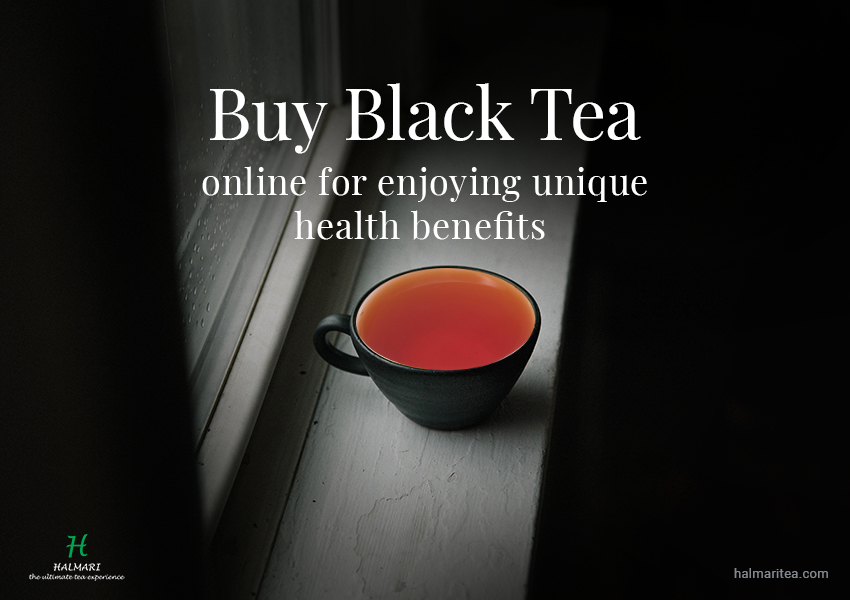 What Makes Black Tea Unique In Its Health Benefits?

Previously it was primarily the Asian... 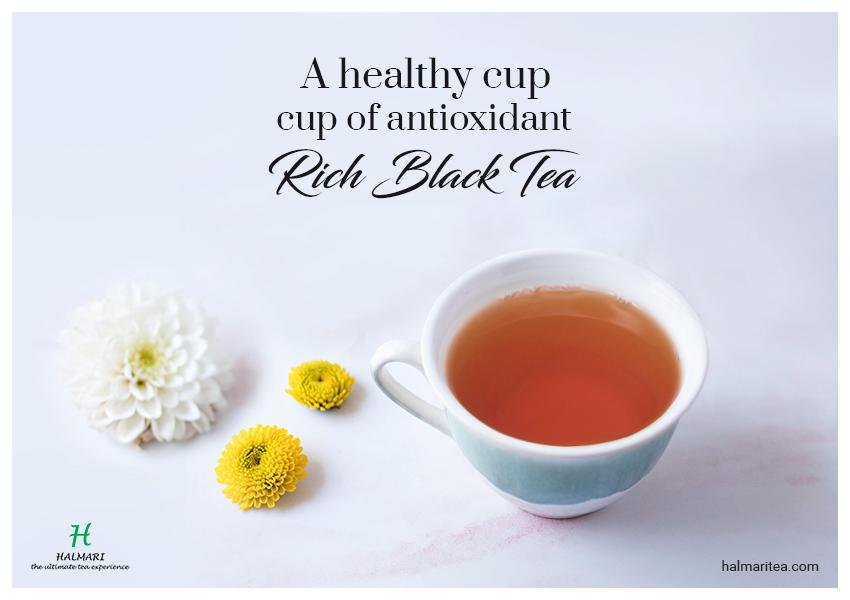 Doctors often tell us that one...