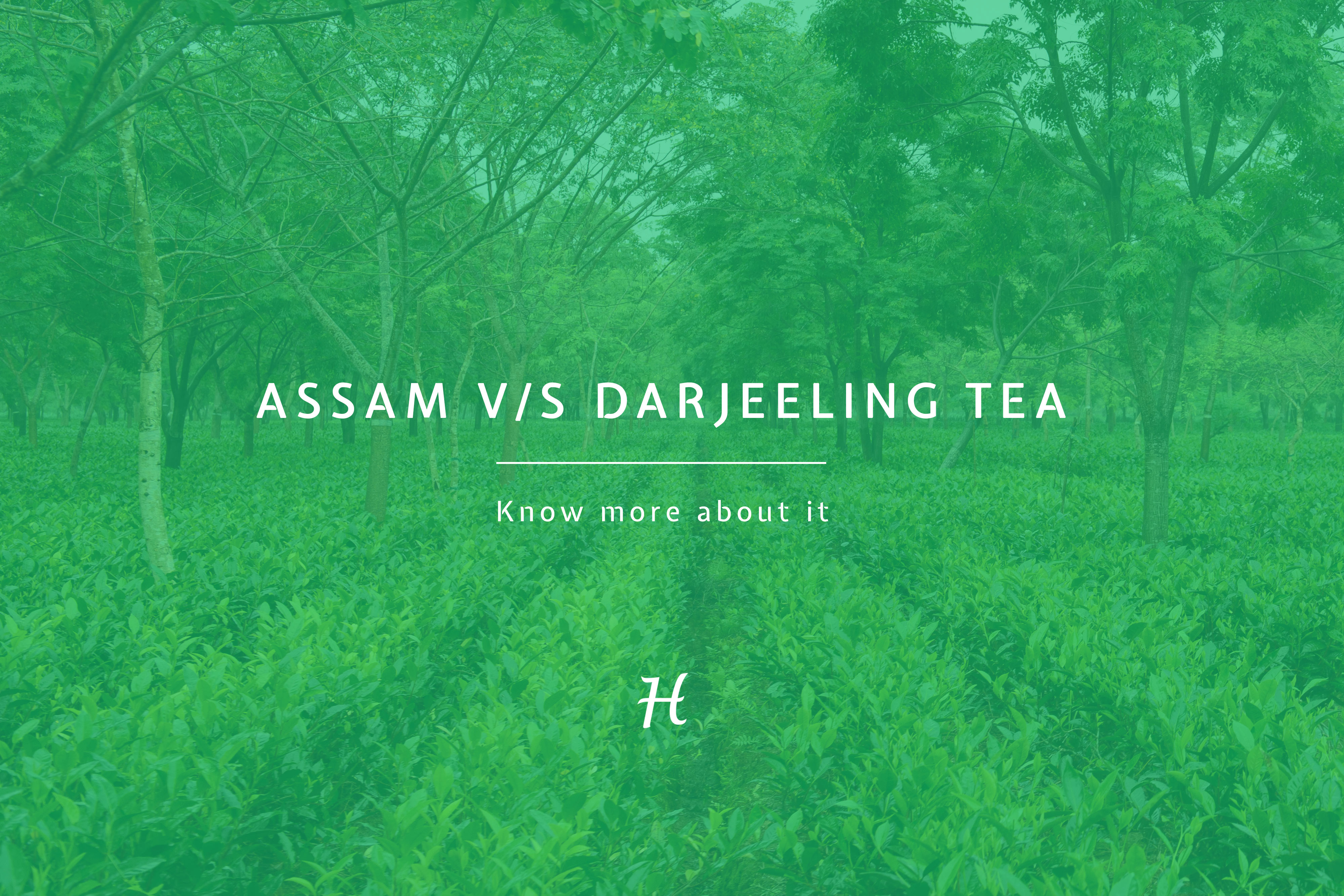 India is one of the largest producers of tea in the world, with about 4 percent of the country’s national income coming from it. There are three major regions in the country that are involved tea production. There are the famous Darjeeling and Assam that is loved across the world. There is also a lesser known third type called Nilgiris, or Blue Mountain, which is found at the southwestern tip of India.

Both, Assam and Darjeeling produces Black Tea. They are both derived from the same tea plant, but, that is where the similarities end. The question as to which is better has been on the minds of many, so we decided to break down the differences between the two:

Location:
The tea growing regions of Darjeeling is located high in the foothills of the Himalayas, while in Assam, the tea is cultivated on lowlands. The altitude where Darjeeling tea is grown plays an important role in its flavouring and structure. The rich, clayey soil along the Brahmaputra river valley, coupled with its climate makes Assam the perfect place for tea production, which explains why almost 600 million kg of the total 900 million kg of tea produced in India comes from here.

Colour:
Darjeeling tea has light greenish hue, and sometimes even a light golden colour compared to Assam Tea, which is dark brownish in colour.

Flavour:
Darjeeling tea is slightly spicier than Assam tea. To get the best taste out of Darjeeling tea, it is advised to drink it without milk and sugar. The Tea Board of India describes Darjeeling as having a flavour like a ‘delicate muscatel’ which is why the tea is popularly referred to as the ‘champagne of teas.’ Assam tea, on the other hand, tastes best with milk and sugar. When compared to Darjeeling teas, Assam teas are generally strong and has a nutty and earthy nuance to it.

Shape:
According to the Tea Board of India, the Darjeeling leaves are smaller than Assam.  Darjeeling are also said to have fine hairs on the underside, which are lost during the drying process.

Availability:
Assam tea grows round the year. They are easier to grow, making it easier for brands to get involved in its production. Add to this, the fact that Assam is much larger in area than Darjeeling.  Darjeeling, on the other hand, has four growing periods, which produce smaller loads.

Price:
Because of the difficulties associated with its production and the fact that they are produced in much smaller quantities, Darjeeling tea is more expensive than Assam tea.

While Darjeeling tea is believed to be higher in quality, taste, aroma, and flavour, we believe that ultimately it all falls on preferences. If you are someone who likes the taste of good old chai, then it is likely that you will find that Assam tea suits your palate much better. 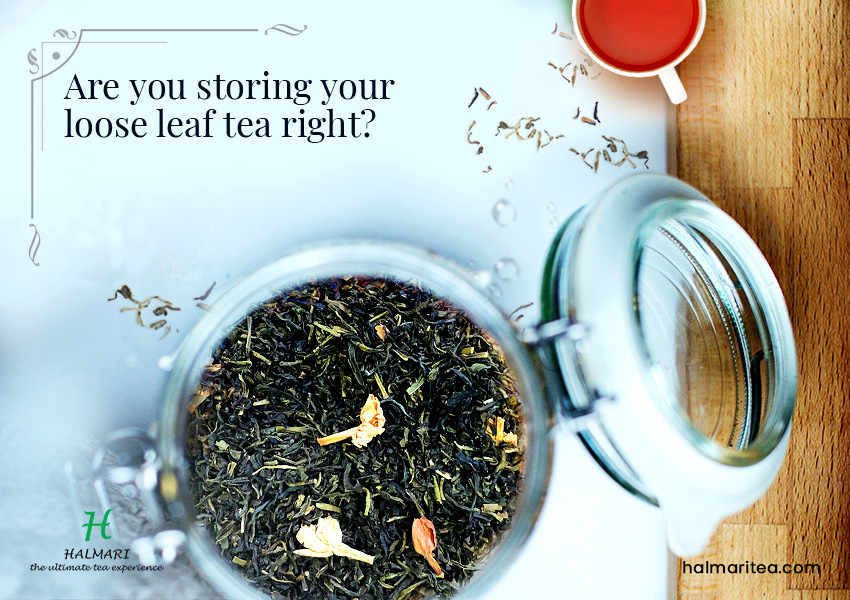 You take a sip. You instantly... 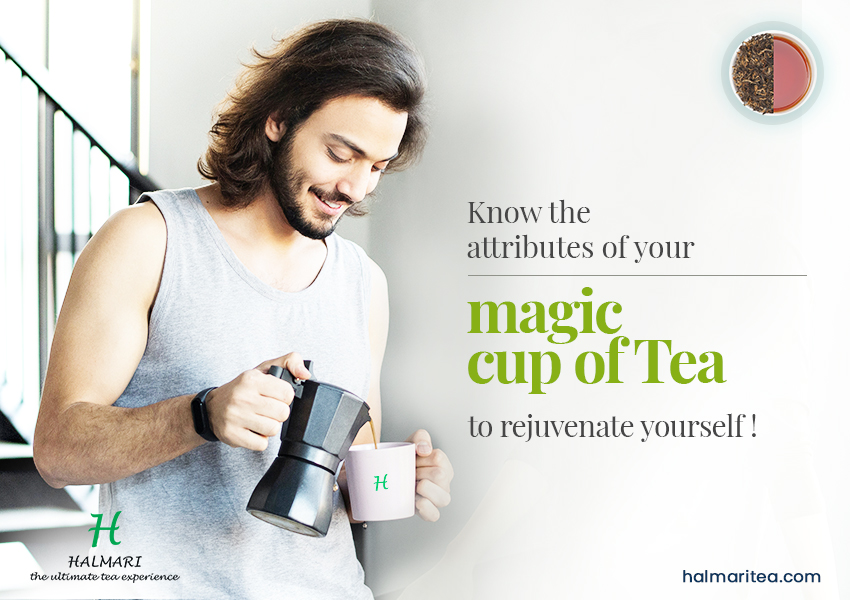