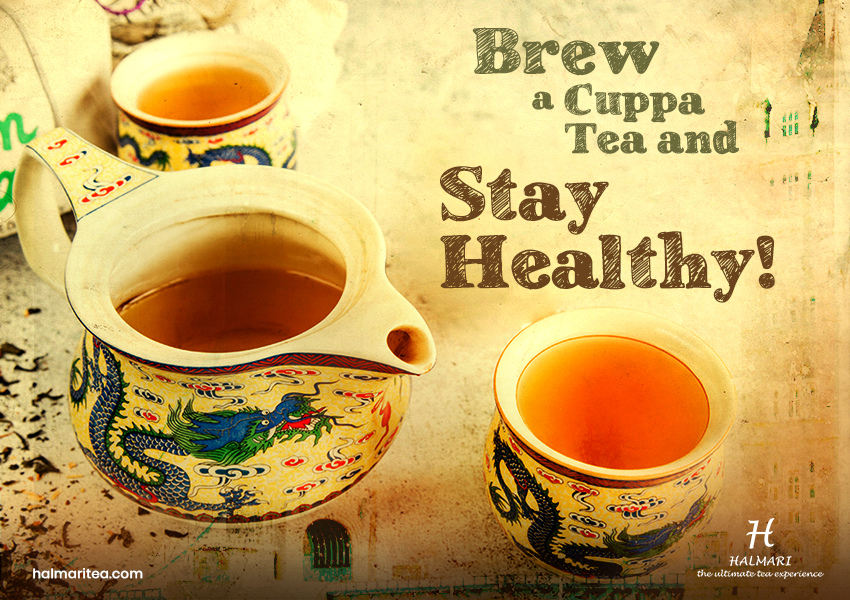 Tea has become an integral part of Indian culture nowadays. Indeed, most Indians cannot imagine starting their mornings without a steaming cup of tea. The intense flavour of Assam tea along with its high caffeine content makes it a popular choice of breakfast tea. However, in ancient India and China, tea was mostly consumed by individuals when they were sick. It was considered as a medicinal drink by them. Recent research by scientists and experts show that these ancient Indians and Chinese were not wrong. Tea does contain several essential components which help in preventing certain diseases. There are several different variants of tea available each of them beneficial for preventing some diseases. These have been discussed in detail below.

Types of Tea and Its Benefits: The different kinds of tea are as follows –

After it has been plucked, tea leaves are withered and allowed to oxidise fully. Oxidisation is a process whereby the chemicals and enzymes present in leaf cells start breaking down when exposed to oxygen present in atmosphere.
Apart from intensifying the flavour and aroma of tea, it also gives rise to components such as caffeine, theaflavins and thearubigins. These substances stimulate the nerves and help in staying alert. The flavonoids and polyphenols present in black tea aid in regulating cholesterol and blood sugar levels. It also helps in losing weight.

Tea leaves which are oxidised a little bit are called green tea. It is rich in antioxidants and contains less caffeine than black tea. It contains epigallocatechin – 3 – gallate (EGCG) which fights against free radicals present in our body.
As a result, it prevents cell damage and slows down ageing. It also contains some essential minerals in small amounts that are necessary for our body that improves metabolism and digestion.

This tea is not that well known as its black and green counterparts. However, it is equally rich in health benefits. It is because it is partly oxidised – not as little as green tea nor completely like black. Consequently, it contains the benefits of both variants. It is rich in antioxidants that prevent cell damage due to sun and free radicals. These antioxidants also improve oral and bone health. Components such as polyphenols and flavonoids help in regulating blood sugar levels reducing the chances of type 2 diabetes.

Leaves of this type of tea are harvested before they are fully ready. At this stage, it is covered with silvery-white hairs which gives it its name. They are minimally processed to preserve the freshness as well as essential components.
It is low on caffeine and rich in essential antioxidants which aid in better heart health and may prevent some cancer. Components present in white tea also improves osteoporosis.

Even though tea contains properties that are good for health, one must avoid drinking it in excess. Doing so will only damage one’s health and give rise to further issues such as heartburn, dizziness, gastrointestinal problems and so on. Additionally, individuals who are critically ill must ask their physicians before drinking tea.

It should be noted while tea is effective to some extent in case of flu and common cold, it alone is not enough to cure any chronic diseases such as cancer or cardiovascular diseases. Drinking tea in moderation each day along with a healthy diet and medicines as prescribes by a physician will enable one to keep the symptoms in check. 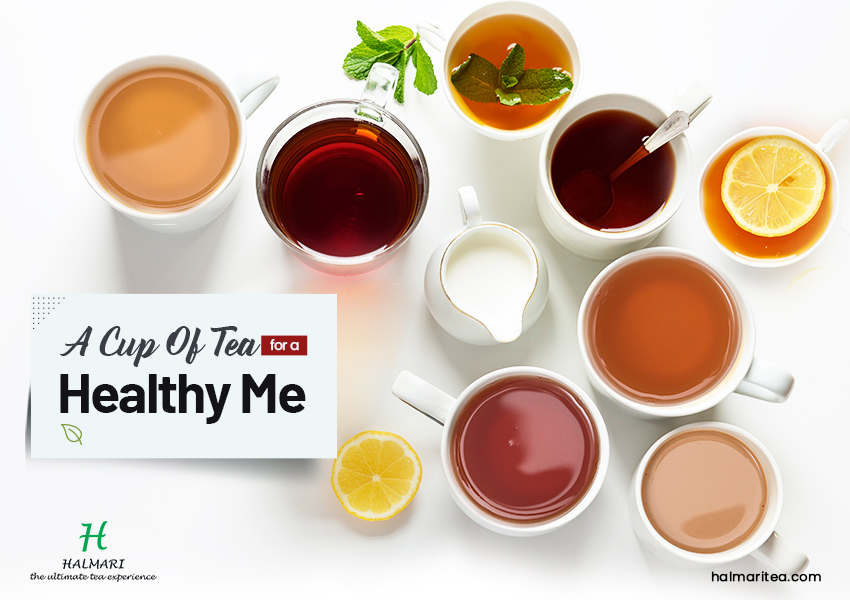