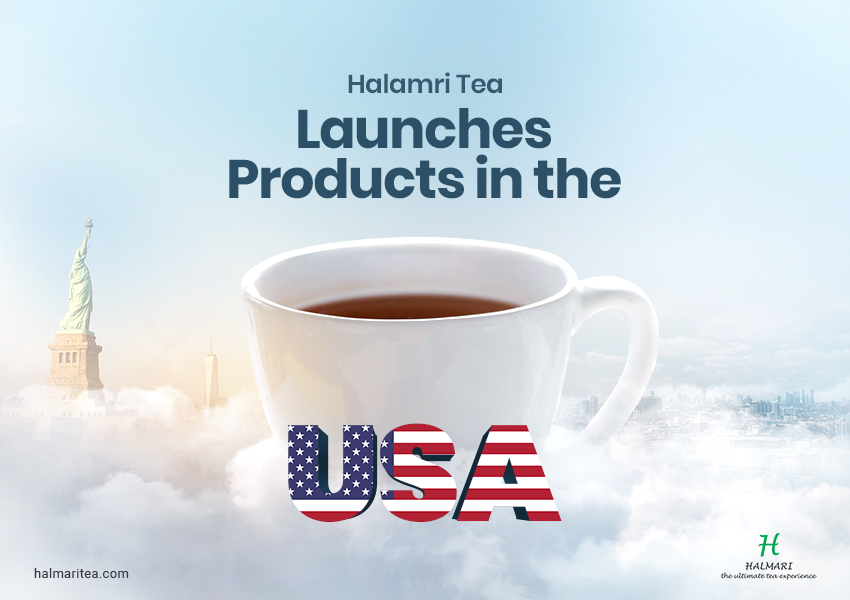 Massive differences can be pointed in the culture and lifestyle of people in the east and west. However, one of the things which unite both of them is drinking tea.

The tradition of drinking tea dates back to thousands of years when it was drunk for medicinal as well as recreational purposes. Though coffee used to rule the beverage world, the trend of drinking different types of tea has led Halmari teas to bridge the oriental-occidental gap and now they have launched products in the USA too.

Depending on how tea is prepared and consumed along with tea drinking aesthetics and people interacting with it is what one means by tea culture.

Tea plays a crucial role in numerous countries and can be seen served at several social events, formal ceremonies, etc. Every country on the east has their different version when it comes to tea culture. Also, it is prepared differently in different countries. For instance, tea in Tibet is brewed with butter and salt.

From small gatherings at private properties to public tea, houses are designed which offers social interaction and be a part of this rich culture of the east.

So, how did this culture closed the gap between east and west?

The Passing of Tea Culture

One of the things which appealed to British custom is the afternoon tea. The British people spread their own interpretation when it came to tea.

Lastly, its strength and temperature completely varies from place to place and style of drink.  Though USA is more prone to drinking coffee, with the rising tea-drinking trend, more tea house and shops are being opened to meet the demands of the people.

One of the recent activities includes the launching of different types of teas in the United States. It is bridging the gap simply by providing people of the west a chance to become part of this ancient tea culture of the east.

It is a way for Americans to enjoy the aromatic fragrance of each brew along with tasting something different every day. By receiving authentic and best quality teas, people are becoming a part of this rich culture which started thousands of years ago.

Though people from different countries are different, by taking part in the tea culture, the gap between east and west decreases massively. Anyone who is looking to enjoy a fresh pot of tea every day should check out Halmari Tea’s newly launched products in the USA.

So, order your teas immediately and involve yourself in this rich tradition that offers not just relaxation but also ample health benefits! 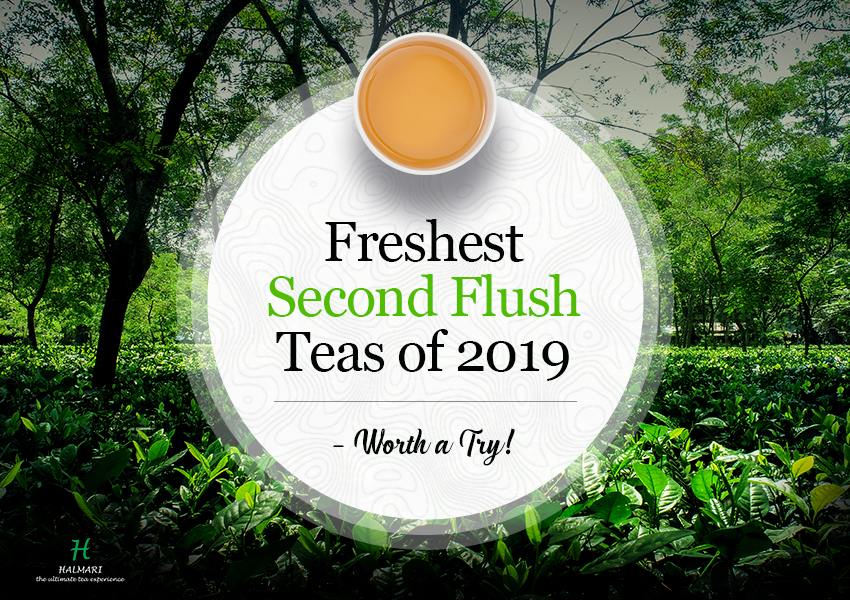 Freshest Second Flush Tea Variants Of 2019 – Look What’s in Store for You!

There can’t be a better treat... 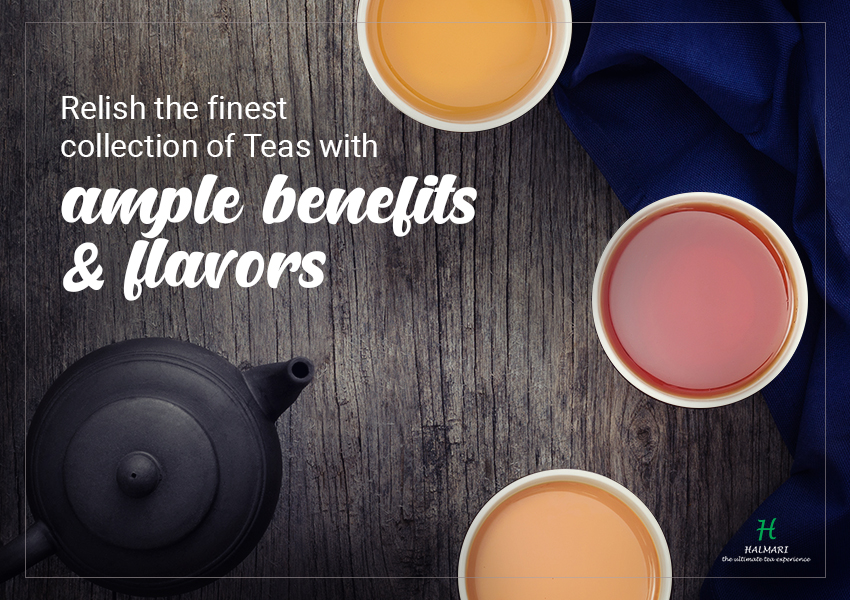 Health in Every Sip: The Finest Assortment of Tea on Online Tea Store

It rejuvenates and recharges the senses....