Tea enthusiasts across the world must have heard the name of Indian state Assam. The place is not only known for being the largest tea-producing region in the world, but also for producing the distinctive malty, black tea. However, it is believed that abundant rainfall, adequate heat and humidity help the region to produce tea variants that offer a strong and unique taste. Every tea enthusiast has his favorite Assam tea company because the region is believed to be the home to the origin of Indian tea culture, which was started centuries ago in the Indian sub-continent. Assam is popular for two things; the first thing is definitely its natural beauty, and the other is its tea plantation in masses.

Origin of Tea Culture in Assam

Historian suggests that people from the Bodo tribe of India were the first to bring the tea culture in the Indian sub-continent. It is believed that it was the Scottish explorer Robert Bruce who first to discover the tea-culture among the tribesmen in the hills near Rangpur, in the state of Assam.

The Scottish explorers found that tribes in the area are brewing an aromatic concoction from the leaves. He then collected the samples and sent them to scientists of Botanical Garden in Calcutta and researchers labeled the plant as Camellia sinensis, which is a variant of Chinese tea plant. Since then, the tea industry in the state of Assam began to thrive.

Assam is the producer of some of the choicest teas in the world, while many of its tea variants were awarded for containing unique taste with amazing flavor. However, it is believed that low altitude and tropical weather conditions in this part of the world helped Assam to produce such unique tea quality.

Tea Culture among the People of Assam

One of the most interesting facts about the tea garden in Assam is that all the people associated with the industry do not follow the Indian Standard Time (IST).They rather follow the “The Garden Time” or locally known as “Bagantime”, which is an hour ahead of the actual Indian time.

The custom of following their own time was started in the British era, which was followed by every Tea Company in Assam to bring pace in tea production. Tea plants are generally cultivated in slopes of mountains, but Assam is the only region in the world where tea plants are being cultivated in plains. The region is also the only along with Southern China to cultivate its own native tea plant.

Assam is the largest tea producing state in India and seeing its potential of becoming the single largest tea-producing region in the world, the Indian government established the Tea Research Association in Jorhat, Assam. The research center contributed a lot in developing and promoting the tea of Assam.

Today Assam is the home of 765 tea estates producing more than 570 million kg of tea yearly, which is nearly 13% of entire global tea production.

Assam teas are popular everywhere, and to meet its huge market demand, many reputed online retailers such as Halmari tea are selling some best Assam tea products. 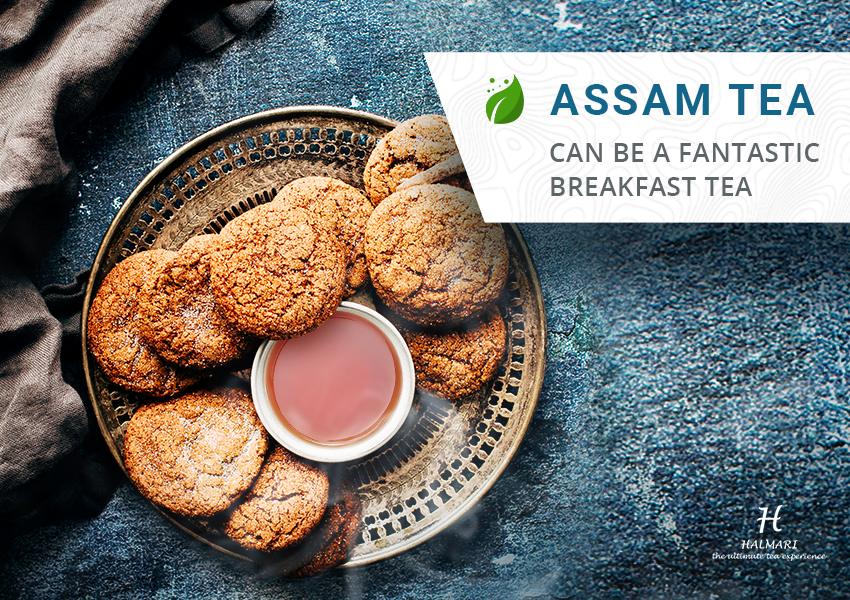 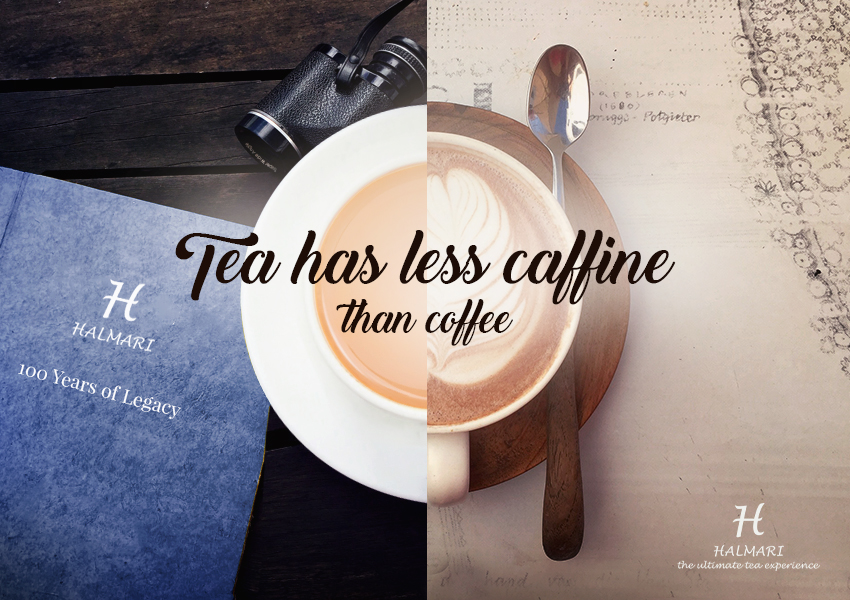 Coffee, in general, comes with a...